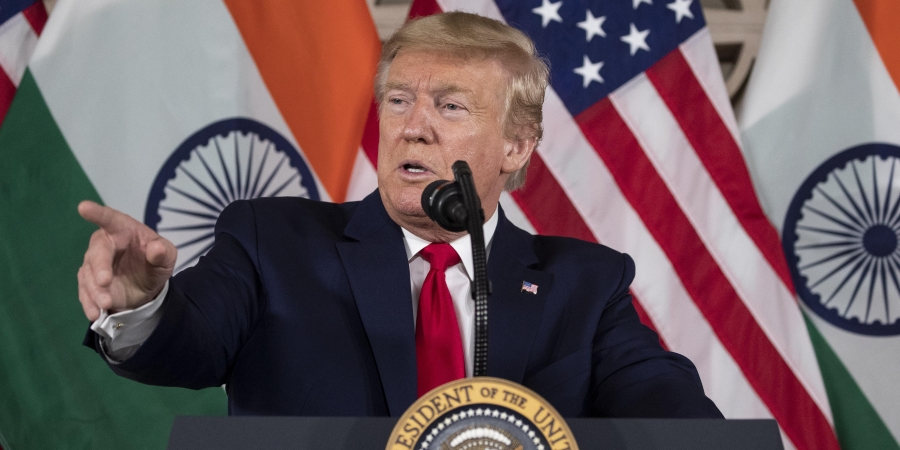 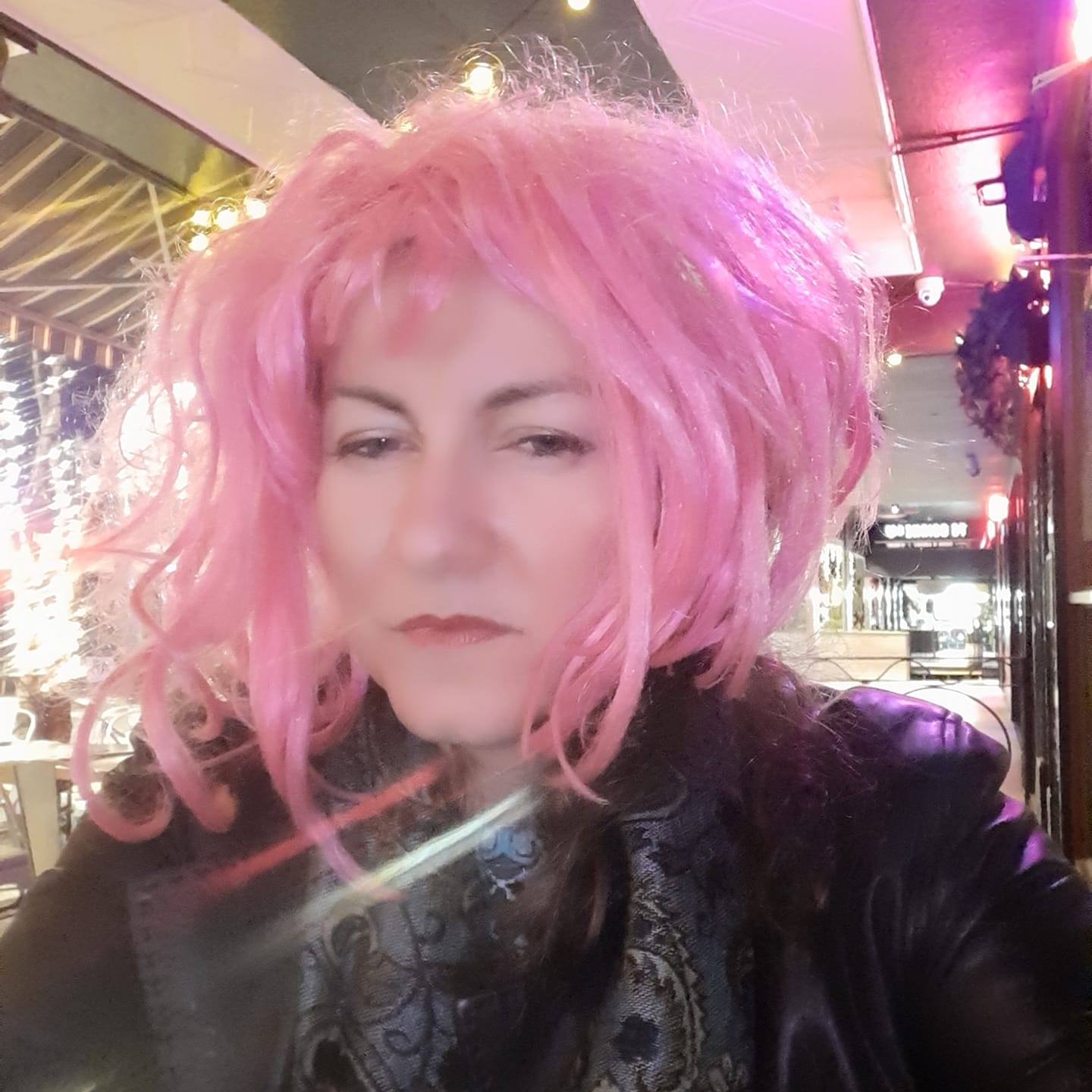 Me wearing a bright pink wig

Ever since the video of George Floyd’s death and the rapid amplification of the #BlackLivesMatter movement the world over, I have been pondering the privileged whiteys who don’t believe in white privilege. NEWS FLASH! Everyone is racist. Everyone is judgemental. I don’t care who you are. I have been asked about whether Australia is a racist country when I have travelled in India, the Middle East, and Asia and my answer is always the same.

Continue Reading Notes on being different from a privileged whitey