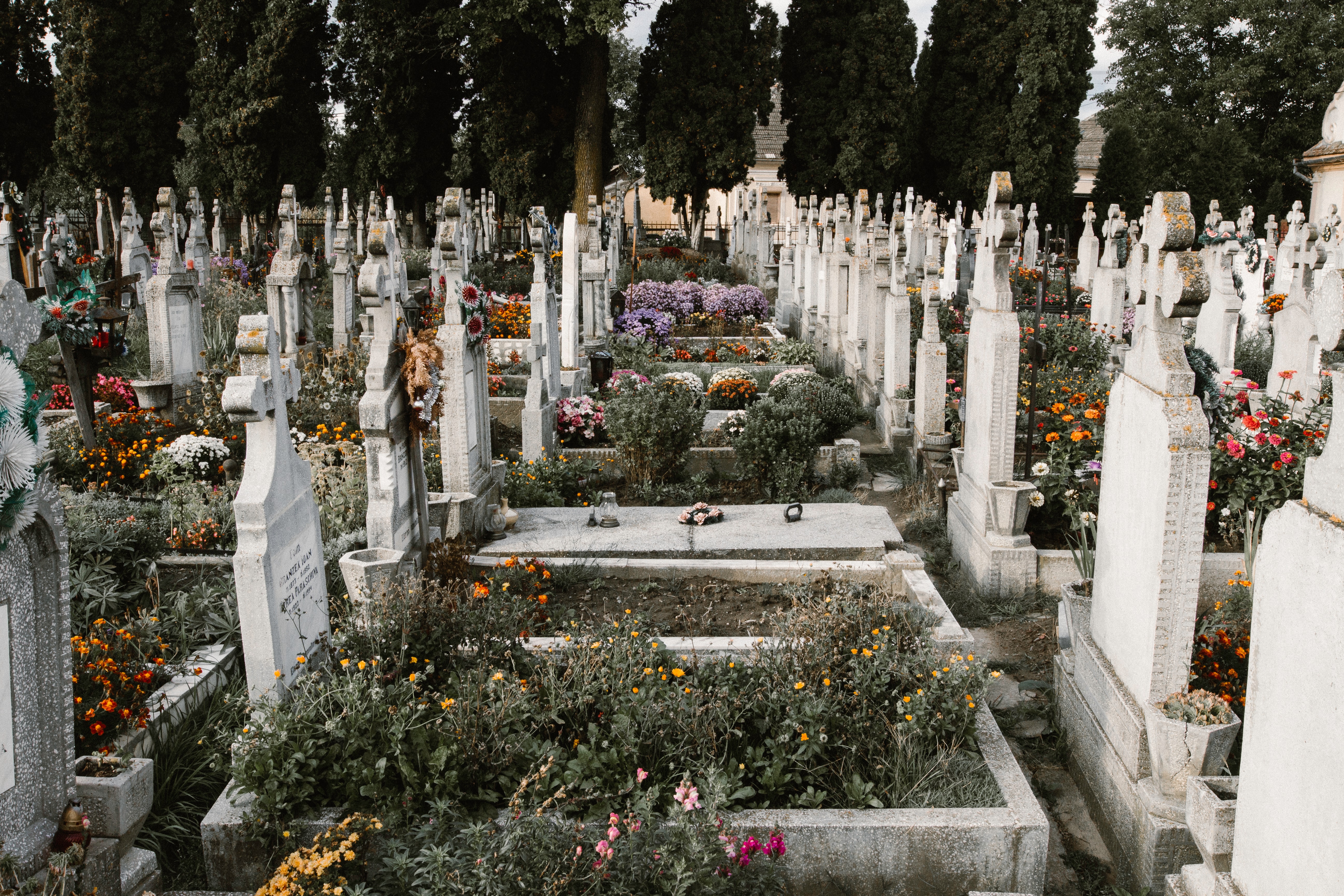 Photo by Anton Darius on Upsplash

I don’t know why, but for the past couple of weeks I have been thinking about writing this article pondering death.  I think it is the flippancy around COVID19 deaths bandied around by some leaders in the media but for whatever reason it has been niggling away. This can be a traumatic subject, so please take care when reading.

Continue Reading Pondering death and what it all means 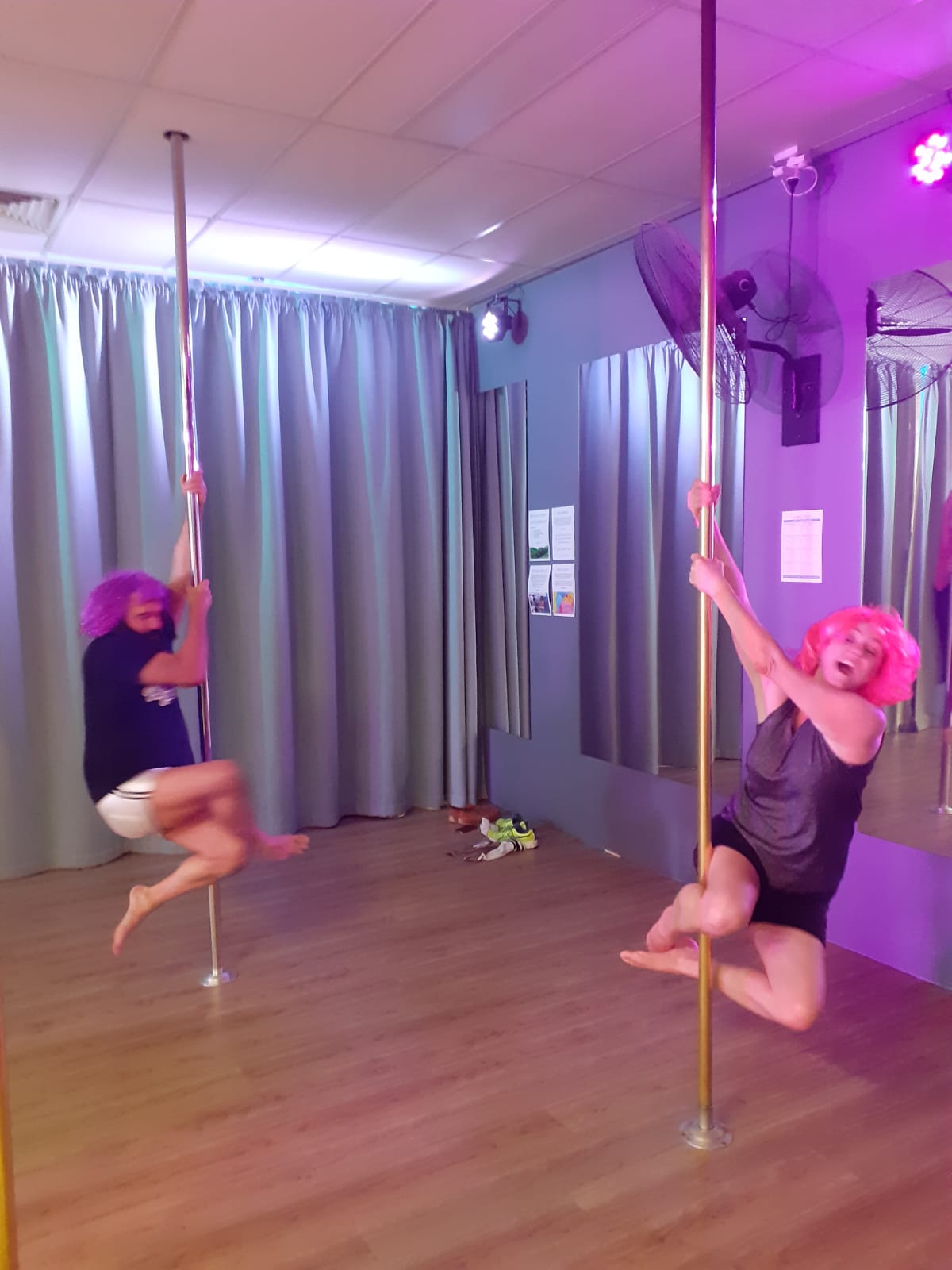 Not paying our way through law school anytime soon...

Last night I went with three male friends, two of whom wish to remain anonymous but all in our 40s and 50s, to work out our daddy issues on a pole in a free, 30-minute pole dancing lesson in the outskirts of suburban Brisbane, Australia. How did this happen?