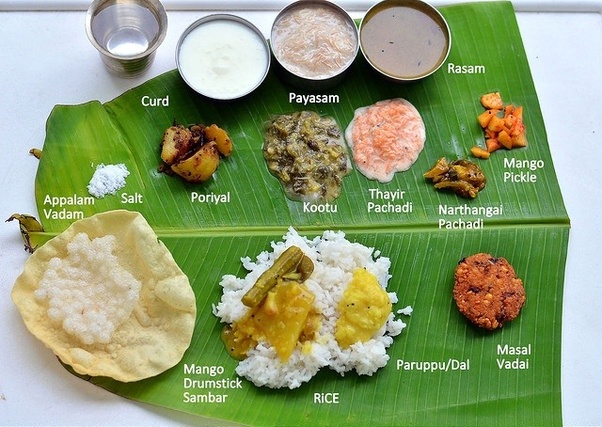 Surprisingly but most definitely, this innate gift of hospitality does not translate into a culture of customer service. At all. Something happens to the Indian the moment they step out of their front gate. All of that generosity and ‘mi casa sou casa’ mentality switches off, and in that instant, the instinct to screw over anyone and everything in their path moves into overdrive. The same person who just offered you (read pressured you into) your third plate of mangos and icecream while pouring you a glass of their finest brandy, will now be screaming at a poor street vendor to reduce the price of an item by the equivalent of a few cents. They will ruthlessly cut off other people in traffic and push people out of the way in queues. There is a very real understanding that life outside the home is every man for themselves, so take what you can from whoever is stupid enough to let you get away with it.

Continue Reading Lessons from the Madras Club – Lesson 1: Customer service is an oxymoron 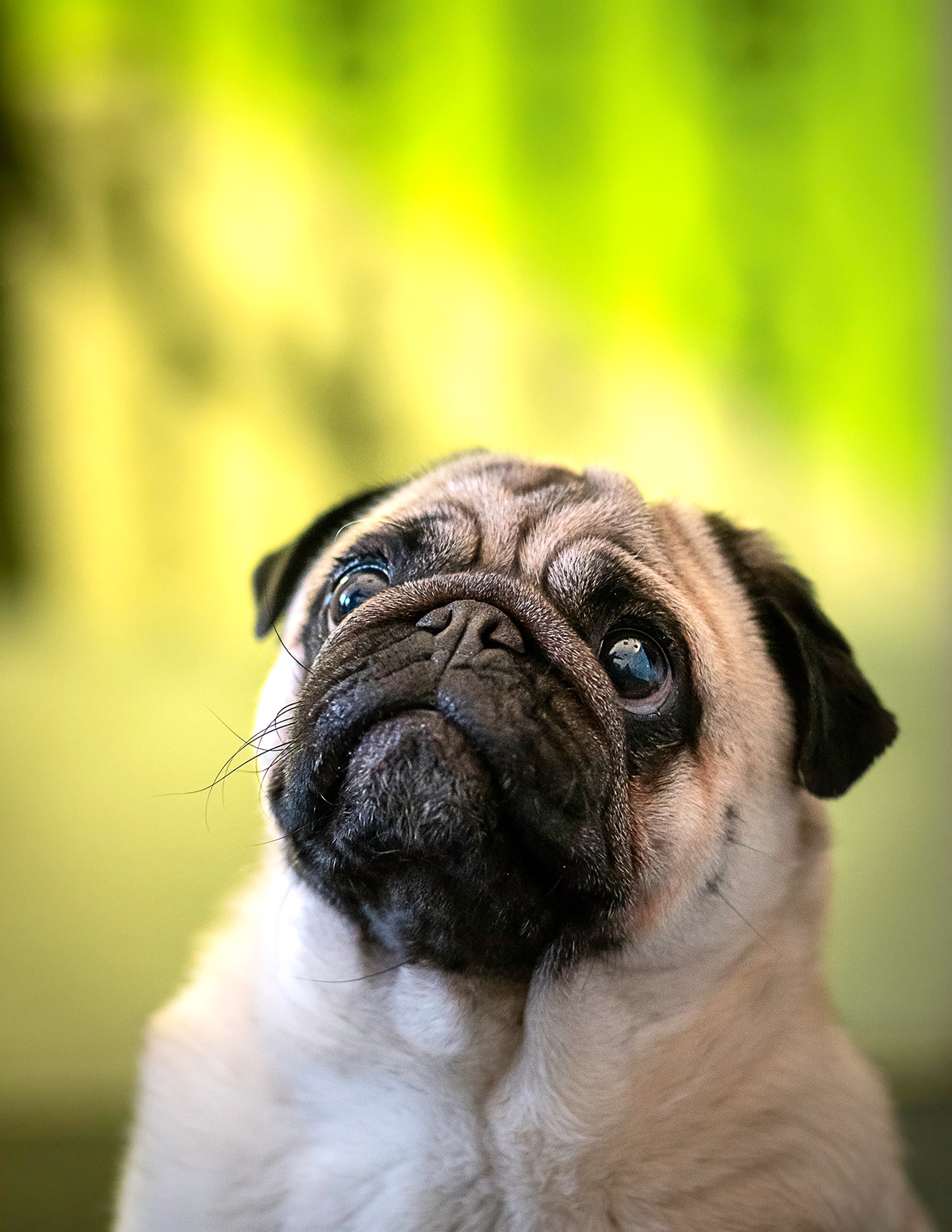 Representative image of the pug. The identity of the pug is changed to protect the guilty. Photo by Colin Horn on Unsplash

She arrived and looked with trepidation over at the scooter, but there was no pug. That was unusual. The pug was always there in the same spot. She saw Mr Roy, a tenant from the same building, and asked him where the dog was. "Dog gone! Dog gone!" he said.

Continue Reading The curious case of the missing pug